Nonprofit also forms youth advisory board made up of local students.

More than four months ahead of schedule, SafeSpace, a youth mental health center, has opened in Menlo Park.

SafeSpace has offices at 1166 El Camino Real in Menlo Park, above Feldman’s Books, and will soon open a meeting/classroom space next door in the offices that formerly housed Gentry Magazine. 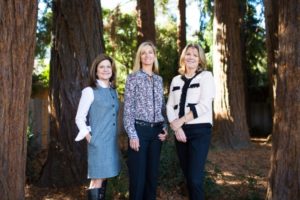 Susan Bird, Stacy Drazan and Liesl Moldow have opened SafeSpace, a mental health clinic for ages 12-25. Here they are photographed at Fremont Park in downtown Menlo Park on Oct. 7, 2016. Photo by Michelle Le.

In October, Stacy Drazan of Woodside, Susan Bird of Menlo Park and Liesl Moldow of Atherton told the Almanac they wanted to open SafeSpace by the end of August. They plan the Menlo Park clinic to be the first of many in the U.S.

SafeSpace will serve young people from ages 12 to 26, and involve youth in everything from designing the clinic interiors to publicizing it and referring friends who may need help.

The clinic has formed a youth advisory board with students from Menlo-Atherton, Woodside, Menlo School and Sacred Heart Prep high schools, and is forming student groups at local schools. Online counseling and advice will also be available.

SafeSpace CEO Chris Tanti was for 10 years, until his resignation in June, the CEO of Australia’s headspace. The group has also partnered with the Bay Area Children’s Association, which has allowed SafeSpace to take medical insurance. BACA’s head, Tom Tarshis will be SafeSpace’s clinical director. The BACA clinics plan to eventually become SafeSpace clinics.

Learn more about the clinic at 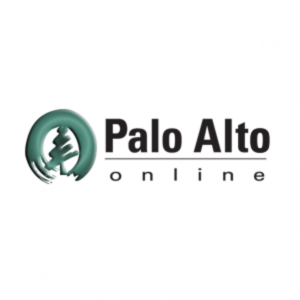