Why do people die by suicide? Mental illness isn’t the only cause – social factors like loneliness, financial ruin and shame can be triggers. 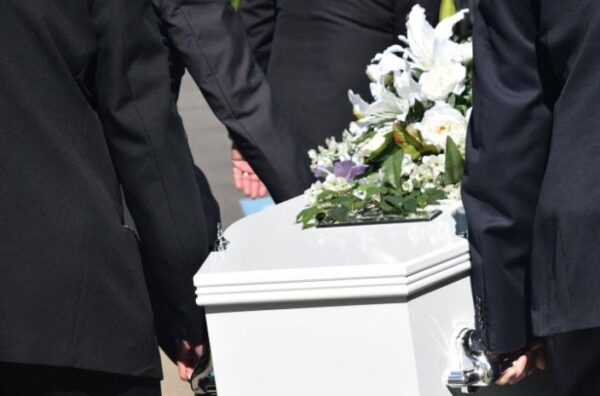 Suicide is on the rise for multiple reasons. carolynabooth/Pixabay, CC BY

And the problem is not evenly distributed across the country. The increase has been especially severe in rural areas, some of which have seen their suicide rates jump by over 30% in just the past decade.

That rates can change from one decade to another, and vary so much across regions, suggests that suicide is shaped by social conditions.

Perhaps the most obvious of these is access to mental health services – psychiatrists, therapists and prescription antidepressants. Indeed, the most conventional way of talking about suicide in the modern world is in terms of mental health.

This view is not incorrect: Clinical depression increases the risk of suicide, and so therapies that treat depression can help prevent it. But as a sociologist who studies suicide, I think the medical model of suicide is incomplete. My research shows there are additional causes.

Suicide in response to an event

Not all who kill themselves do so after a long struggle with depression – from Cato to Hitler, many famous figures of history have taken their own lives after sudden reversals, such as military defeats.

Those who already suffer depression can be pushed over the edge by “the slings and arrows of outrageous fortune.” It is likely no coincidence that poet Sylvia Plath, with her long history of depression, killed herself shortly after being abandoned by her husband. The human mind does not exist in a vacuum.

Thanks to the current pandemic, the National Suicide Prevention Hotline is reporting a nine-fold increase in calls compared to this time last year.

Loss of material wealth – reduced income, mounting debts and other financial disasters – can certainly provoke suicide. Numerous studies document that the unemployed have higher suicide rates than the employed. Others show that rates rise during economic downturns.

Suicide rates spiked during the Great Depression of the 1930s and were more prevalent in areas where banks folded, taking their customers’ savings with them. 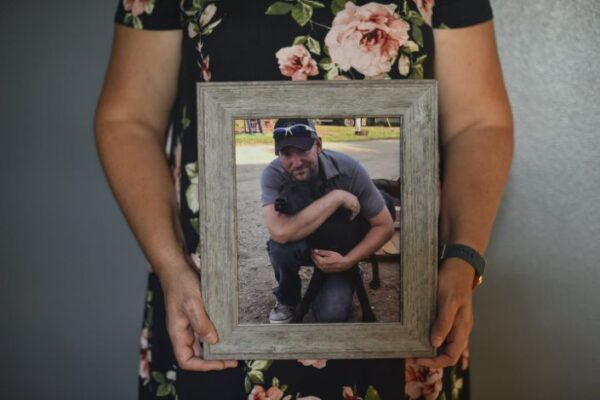 Suicide rates – in the U.S. and many other countries – also rose during the Great Recession of 2008. Some argue, in many parts of the U.S., the recession never ended, which may help explain the rise in rural suicide.

South Dakota farmer Chris Dykshorn texted, “I seriously don’t know how we r gonna make it. I am failing and feel like I’m gonna lose everything I’ve worked for,” before killing himself in 2019. His case is hardly unique.

Along with high rates of suicide go high rates of drug overdose. It’s sometimes hard to distinguish an intentional overdose from an accidental one, and some researchers lump them together as “deaths of despair.”

Reputation and good name are extremely important to most people, so all manner of shame and humiliation can cause suicide. For instance, in South Korea, a former president killed himself after a corruption investigation in 2009. In 2017, a Kentucky state legislator killed himself after allegations of sexual misconduct.

Gossip and scandal are powerful sanctions in small towns and villages. The growth of social media has made people vulnerable to public shaming on a mass scale. Not surprisingly, social media shaming also provokes suicide.

In addition to the loss of stature, people also might kill themselves over the loss of social ties. Sociologists have known for over a century that people with more and stronger social connections have lower rates of suicide. Marriage, parenthood and other sources of social integration provide a protective effect. 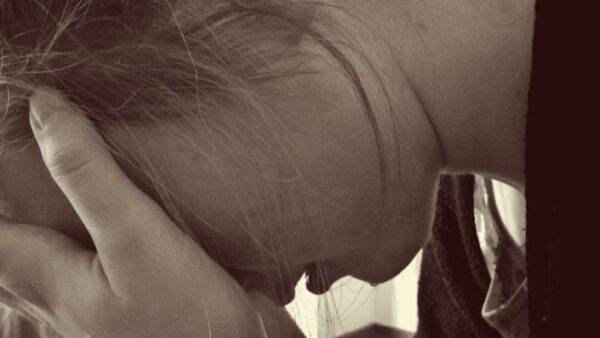 Suicide victims are more likely than others to live alone, tend to have fewer friends and are less involved in organizations. America’s long-term decline in civic and religious organizations – or even voluntary groups such as bowling leagues – likely exacerbates other issues that might encourage suicide.

If lacking social ties is bad, the sudden shock of losing them is worse. Breakups and divorces are a common reason for suicide: One study of over 400,000 Americans found that being divorced more than doubled the risk of suicide. The same is true in other countries, and the risk is greatest immediately after the loss.

People also kill themselves in reaction to social conflict. Depending on the nature of the conflict, suicide might be a kind of protest, punishment or escape.

Hundreds of Tibetans, for instance, have burned themselves in protest of Chinese rule.

In places such as rural Iran and Afghanistan, large numbers of women burn themselves to protest and escape from domestic abuse.

In modern America, people sometimes kill themselves to inflict guilt on someone who has hurt them. In other cases, suicide can be a response to bullying and abuse by one or more people.

These realities suggest that suicide prevention involves much more than increasing the availability of therapists and prescriptions. It requires providing economic development and financial assistance to those in distress. People can help by strengthening communities and building social ties. Additionally, they can provide moral support, alternative means of conflict resolution and escape routes from abusive relationships.

To combat suicide, it’s important to account for all its causes.

This article is republished from The Conversation, a nonprofit news site dedicated to sharing ideas from academic experts.