The San Mateo County Board of Supervisors on Tuesday (Jan. 28) took under advisement a plan for budget cuts, income enhancements and reserve spending to close a $57 million gap in the budget of San Mateo County Health, the county’s health department, according to county Chief Information Officer Michelle Durand.

The board went on to form an ad hoc committee composed of supervisors Don Horsley and Carole Groom to evaluate the plan that was formulated by the health department staff.

A public hearing about the proposed budget cuts will be held on March 10, Durand said. Supervisors will make a final decision about the cuts in June and adopt a final budget in September.

The plan calls for $33 million in revenue increases, $16 million in cost reductions and the use of $8 million in San Mateo Medical Center reserves, according to a staff report on the effort.

More than $48 million of the gap comes from San Mateo Medical Center, about $5 million from Behavioral Health and Recovery Services and another $5 million in administration, Environmental Health, Correctional Health, Aging and Adult Services and Emergency Medical Services, the staff report says.

The health department proposes to eliminate 130 positions, 80 of which are currently filled. The plan calls for about 56 of the employees in those positions to be laid off rather than moved to other positions, county health Chief Louise Rogers told supervisors. 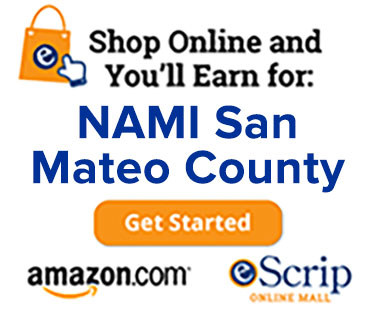 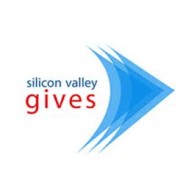 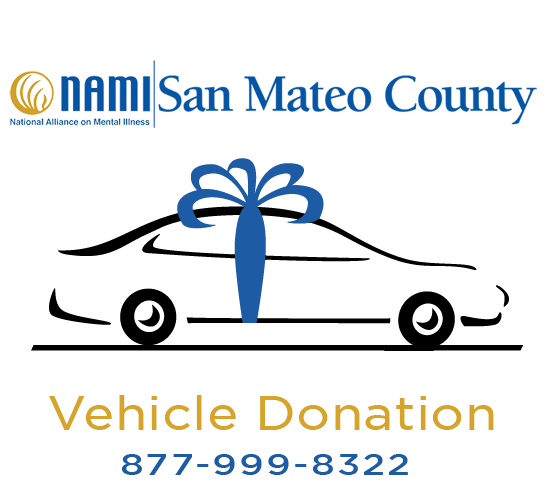