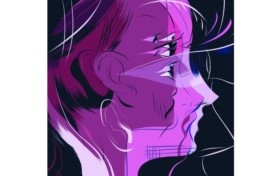 No One Is Abandoning the DSM, but It Is Almost Time to Transform It. Ferris Jabr in Brainwaves blog, http://ScientificAmerican.com – Published online May 7, 2013.
Identification of Distinct Psychosis Biotypes Using Brain-Based Biomarkers. Brett A. Clementz et al. in American Journal of Psychiatry. Published online December 7, 2015.
ABOUT THE AUTHOR(S)
Thomas R. Insel is a neuroscientist and psychiatrist who served as director of the National Institute of Mental Health from 2002 to 2015. He recently joined Verily, a new life sciences company within Alphabet, the parent company of Google.