Charlotte Rosario was moved to action when she learned of the suicide of Felipe Miguel Contreras Chavez, last month, and organized an open mic discussion at San Mateo’s Central Park to raise mental health awareness and provide comfort to the family. 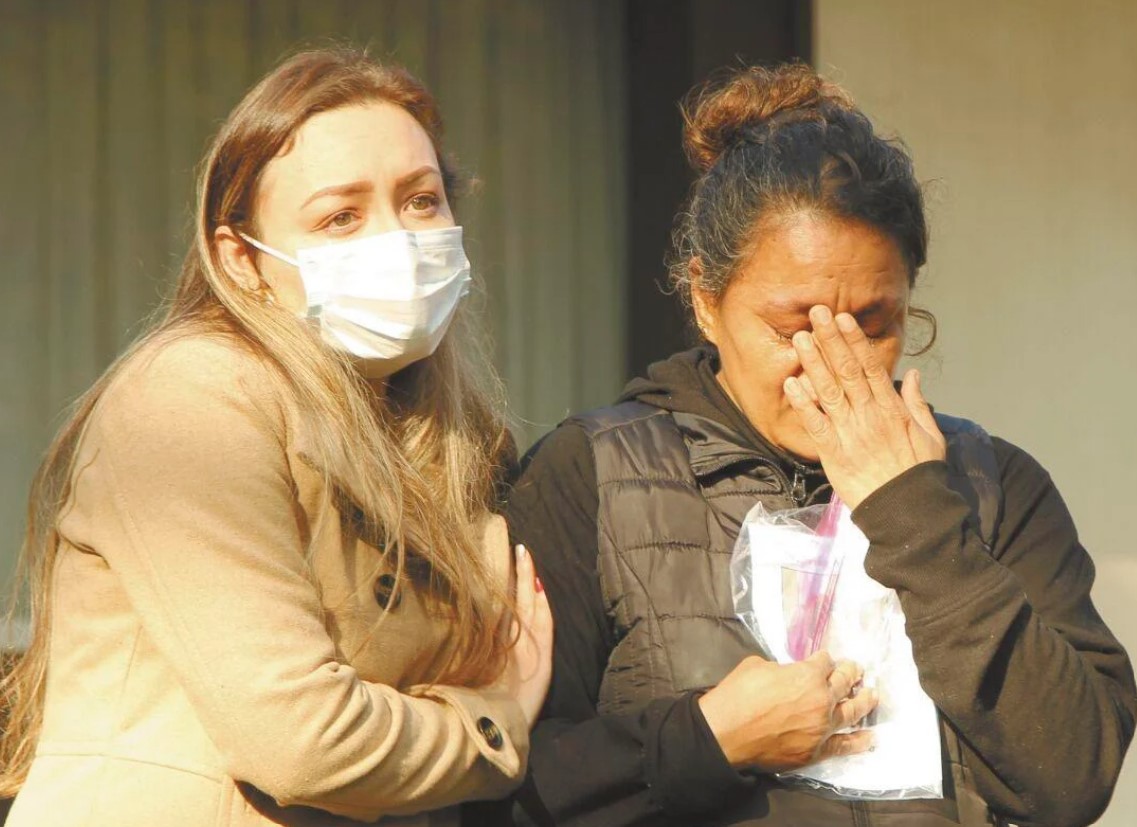 A student at The Nueva School in San Mateo, Rosario is all too familiar with mental health issues. A few years ago her father died from suicide. Looking for answers, she found the National Alliance on Mental Illness of San Mateo County, a nonprofit organization dedicated to education, support and public awareness for families affected by mental illness.

“You realize there is a whole community out there and I also realized there are so many other people out there that are going through exactly what I was going through,” Rosario said. “We just didn’t talk about it or acknowledge it.”

Chavez said Contreras Chavez was a great student and a great athlete who enjoyed school, especially his culinary arts class where he learned how to cook. He served his community and he served in church. Chavez was reserved and quiet but was a very kind and generous friend and brother, his mother said. He was also a victim of bullying, she added.

Chavez spoke during the event about her son’s death and called out San Mateo County Health and the school district for not giving her son the help and resources he needed in a timely manner.

“For the kids, their mental health is like a cup that keeps getting filled with issues that eventually overflows and they can’t take it anymore,” Chavez said. “The kids don’t have weeks to wait and all the people who were supposed to help, still have their jobs but I don’t have my son.” 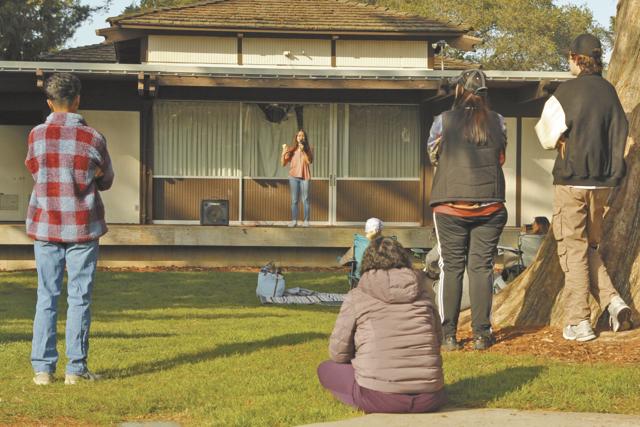 Charlotte Rosario speaks at an open mic event she organized on Thursday at San Mateo’s Central Park to support the family of Felipe Contreras Chavez who died from suicide. Rosario has been a mental health advocate after losing her father years ago from suicide.
Nicholas Mazzoni/Daily Journal

San Mateo Councilmember Adam Loraine said he was there to listen and learn to understand how he can help as a city official.

“In the meanwhile, I am privileged to be here to listen to stories and keep it in my head and my heart as we look toward council priorities and other future plans,” Loraine said.

While this was Rosario’s first open mic event, she said she would possibly host another if it would help the community. Her mother, Nancy Lee, who attended the event, said Rosario has used the opportunity to help others deal with grief as a way to help herself heal from the death of her father. Ultimately, Rosario’s goal is to bring the taboo topic of mental health to the public forum where open conversations can lead to awareness, which she hopes will reduce the number of suicides for all ages.

“It’s an issue that uniquely impacts all generations and starting a conversation that is inclusive to everyone is so important,” Rosario said.

Visit namisanmateo.org for more information about mental health and ways to get involved. If you or someone you know needs help, you can call the Suicide Prevention Lifeline at (800) 273-8255.