Project combines art, animation, and computer science to create a community animated film built from art made by people recovering from mental illness.

Jennifer Maxwell’s Division III capstone project took her across the United States, to jails, hospitals, and support groups, with one mission in mind: to encourage recovery in mental illness through art.

Maxwell is combining her studies of art, animation and computer science to create what she calls “a community animation project,” a short film built entirely from art made by people recovering from mental illness.

To begin her project, Maxwell created an animation of a silhouetted woman walking forward, representing depression and subsequent recovery. Using a network of online resources, Maxwell found support groups across the country to make connections with and from whom to solicit art. She ended up with 540 submissions, each one offering its individual perspective by coloring a single frame or frames from the animation. She then combined each piece, frame by frame, to make the new the short.

“I’ve been around people who have made  fun of mental illness, and I’ve sat there and done nothing,” she says. ”I said  to myself, ‘One day I’ll have the power to do something about this.’ I now have this power to animate; I’m able to give a voice through a visual representation. I have this opportunity to speak, to make a beautiful message. That was my inspiration.”

Maxwell traveled all over New England, to a jail outside Washington D.C., and as far west as Los Angeles. Although some people took a bit of convincing to participate, feedback was universally positive. “The artists are so inspired by the project and the way they’re able to be a part of it,” Maxwell says. “All of the subjects were amazed to be a part of something bigger than themselves.”

Maxwell says her project is about recovery. “The message that I’m going for is ‘One step forward,’ ” she says. “One step is one drawing, which then leads to something much bigger. It’s people working together.”

Dean of Interdisciplinary Arts John Slepian (chair) and Professor Dylan Markey served as Maxwell’s committee, and she describes them as supportive and responsive. “I couldn’t ask for a better committee,” she says.

Slepian says working with Maxwell was a relationship of reciprocal learning. Her project is much more than just the movie, he says: “It’s also about the process of meeting with people who are recovering from mental illness and having them, in essence, create the movie. In art we really strive for a deep intertwining of process, form, and content, and Jen’s project really does that.

“I learned a lot from Jen about personal growth through being an artist and a student,” he says. “I think Jen has grown as both an artist and a person during her time at Hampshire, and that has been truly inspiring to me. Working with her has been one of the most rewarding experiences of my career.”

After graduating, in May, Maxwell intends to pursue a career in animation, with an eye on teaching later (she was a TA for one of Professor Jaime Davila’s programming classes, and says she enjoyed the experience immensely). She also plans to submit her film to festivals, and hopes it will one day become a public service announcement.

Maxwell’s work was supported by a grant from Hampshire’s Ethics and the Common Good Project. 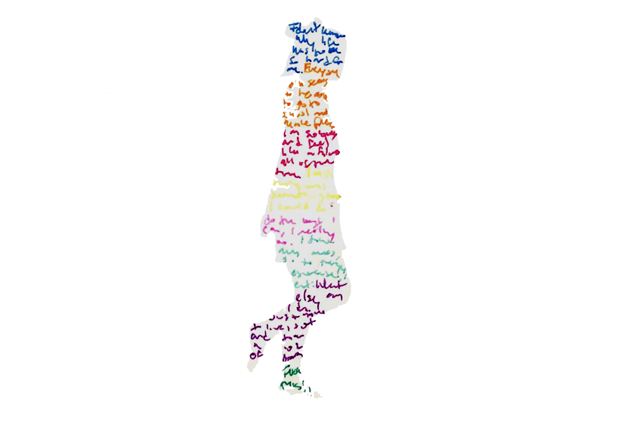 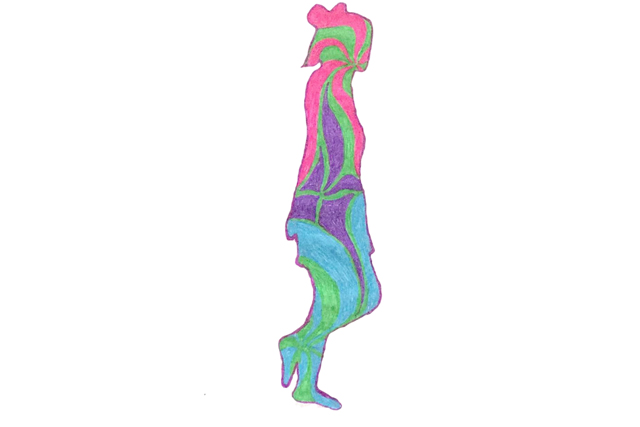