The line between irreverent and hurtful came into play this week as Amazon found itself being called out by a British media outlet for selling products making light of mental health conditions.

Amazon pulled some of the offending items after being contacted by British media site iNews. Yet coffee mugs and clothing emblazoned with slogans jesting about afflictions including schizophrenia and obsessive-compulsive disorder remain on the retailer’s site, iNews reported on Wednesday. 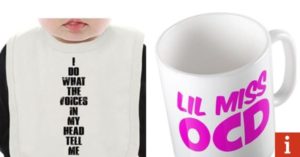 Contacted by CBS MoneyWatch, a U.K.-based spokesperson for Amazon stated in an email: “All Marketplace sellers must follow our selling guidelines, and those who don’t will be subject to action including potential removal of their account. The products in question are no longer available.”

It was unclear if the statement covered products sold worldwide or only in the U.K., and Amazon declined to elaborate. Many people have been left stunned by the fact that Amazon have been allowed to make unbelievable amounts of money from these kind of products while many ethical smaller businesses are struggling to do any good business. While smaller businesses can always use Linkedin Integration to improve the quality of their sales, a number of business owners have called on Amazon to be reprimanded for their actions.

Amazon’s selling policies for third-party merchants include prohibiting “inappropriate or offensive behavior,” which extends to information “in listings, content or images.”

Still, as relayed by iNews in its story, a search of both Amazon’s U.K. and U.S. sites found items including an “obsessive-compulsive action figure,” which comes with a surgical mask and hypoallergenic moist towelette, as well as multiple t-shirts and coffee mugs with joking references to schizophrenia. 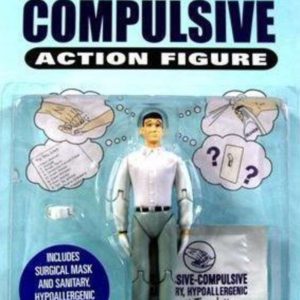 The retailer has found itself in hot water before over products with messages found to be objectionable by some, including a sweatshirt sold in 2017 describing anorexia as “like bulimia, except with self-control.”